So, what’s going on in Tommi Lea’s world lately, you may ask?

She has recently connected with a well-renowned Cincinnati band known as The Bluewater Kings! An absolutely incredible group of musicians from the area, they are available for hire for weddings and corporate events. Tommi is absolutely thrilled to have the opportunity to play with them, and to be expanding her network of musician pals. It’s kind of a dream come true!

If you’re hip to the bar scene in OTR, then you’ve probably heard of the elusive + swanky speakeasy-esque Ghost Baby. Maybe you haven’t been there yourself, but a friend of a friend has, + they filled you in on just how totally cool it is. Well, TL has been given the opportunity to play some solo sets there! Most recently seen on 5/21, her act was a major success. With Jackson Steiger on keys, TL started the evening off with a bang! You can catch her there next on 6/3 from 5:30-6:45- you’re going to want to make a reservation… super swanky, huh? 😉 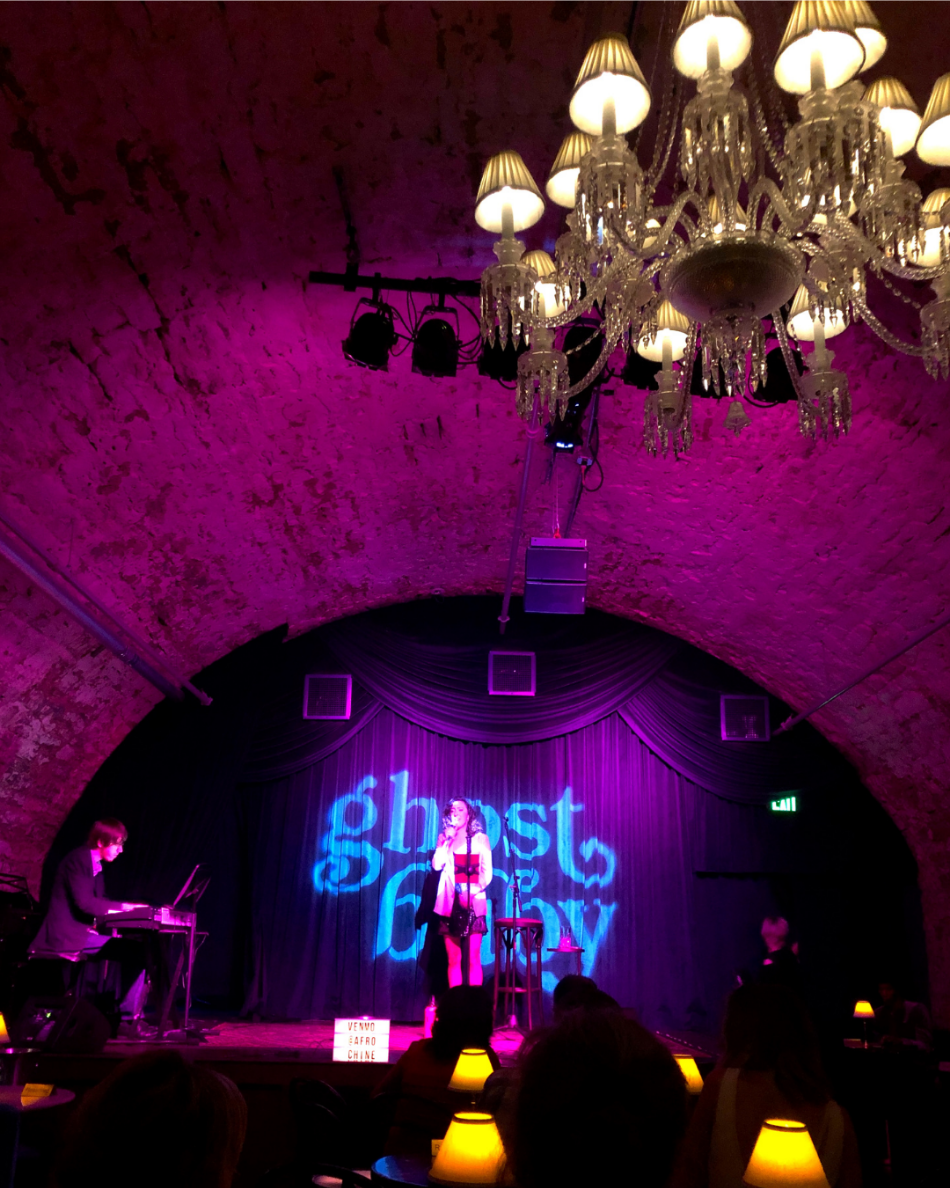 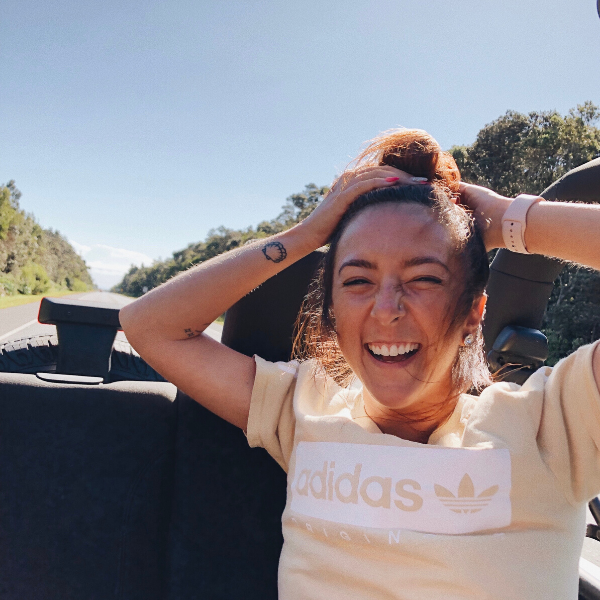 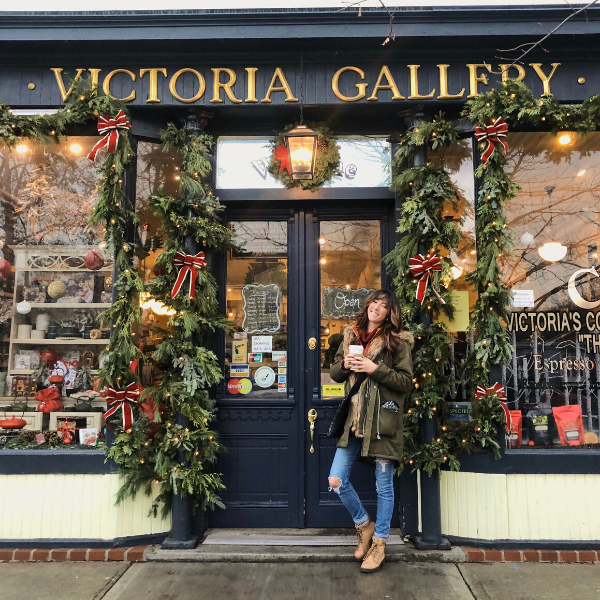 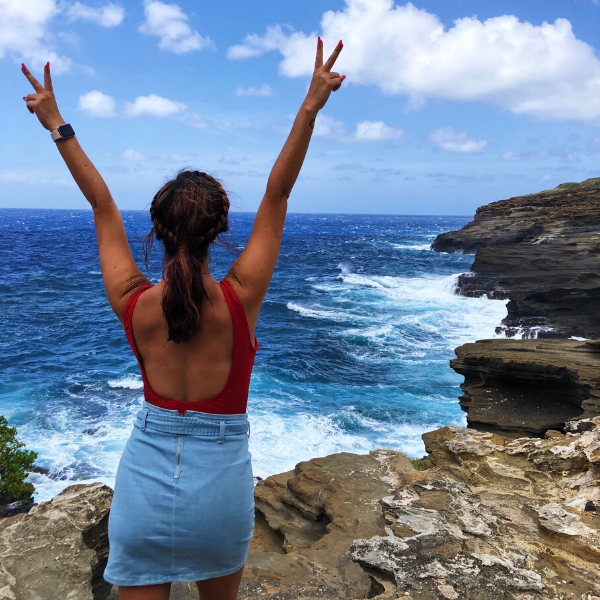 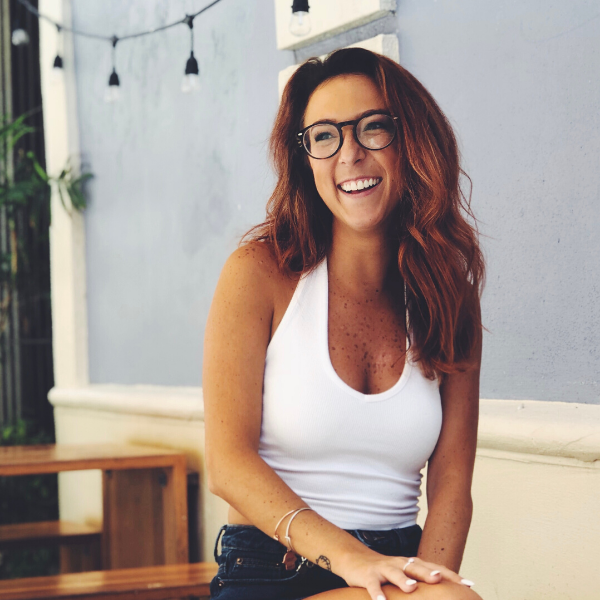