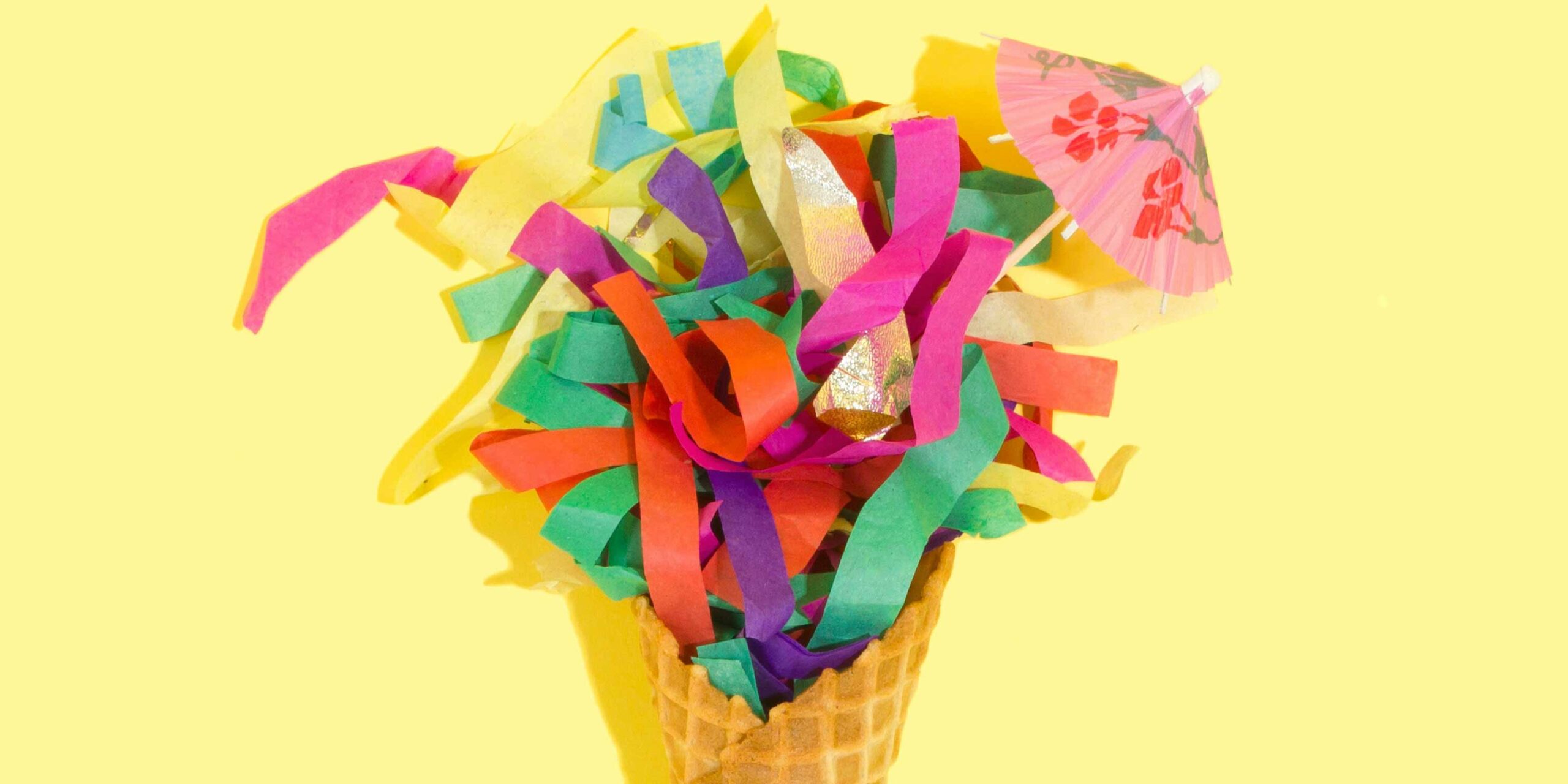 This is a bold title

Moneda is a mobile-first cryptocurrency investment platform. There isn’t enough mobile accessibility in the world of cryptocurrency, and our team realizes that. 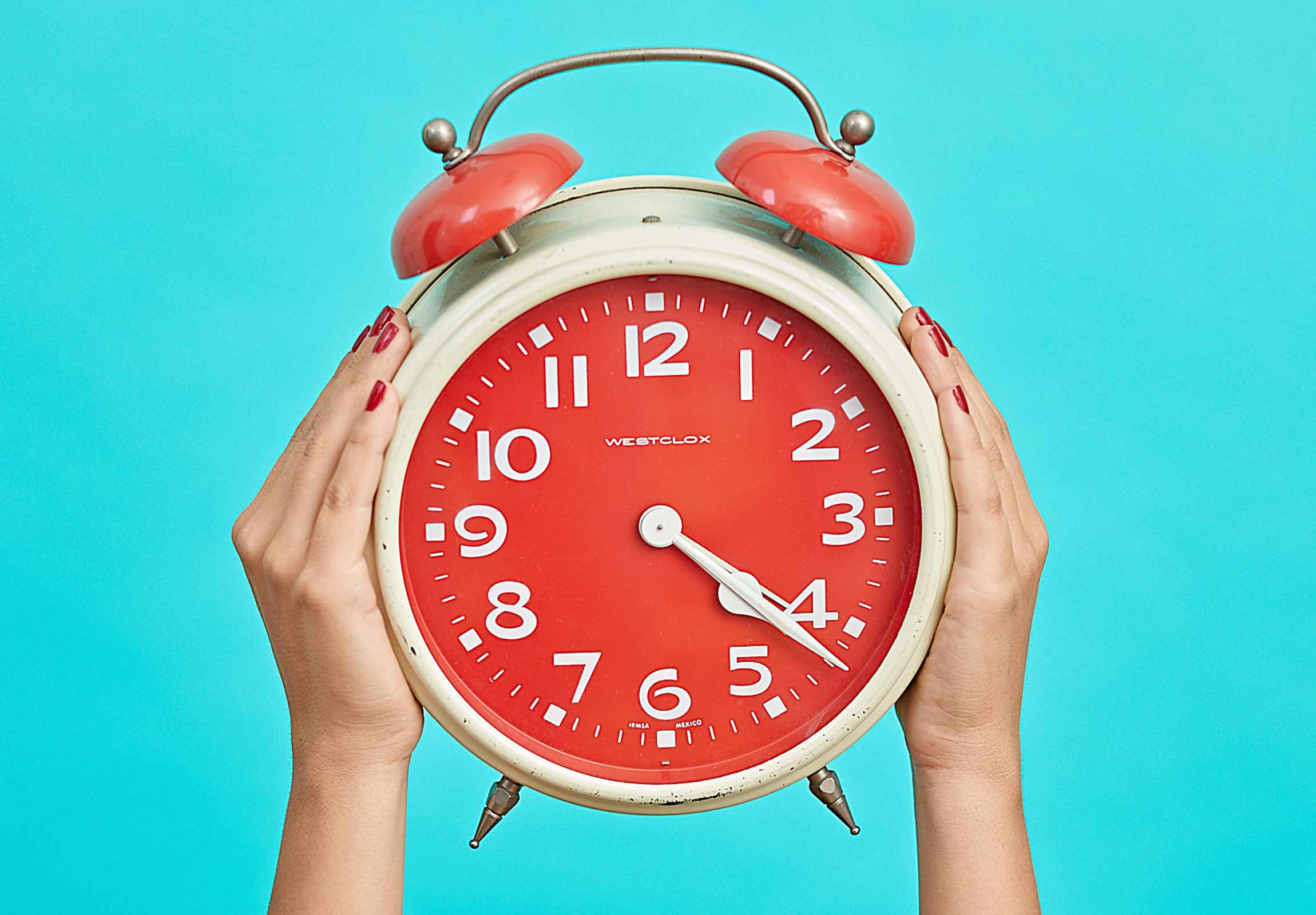 This is a small heading

Nested column with a title & text

Nested column with a title & text 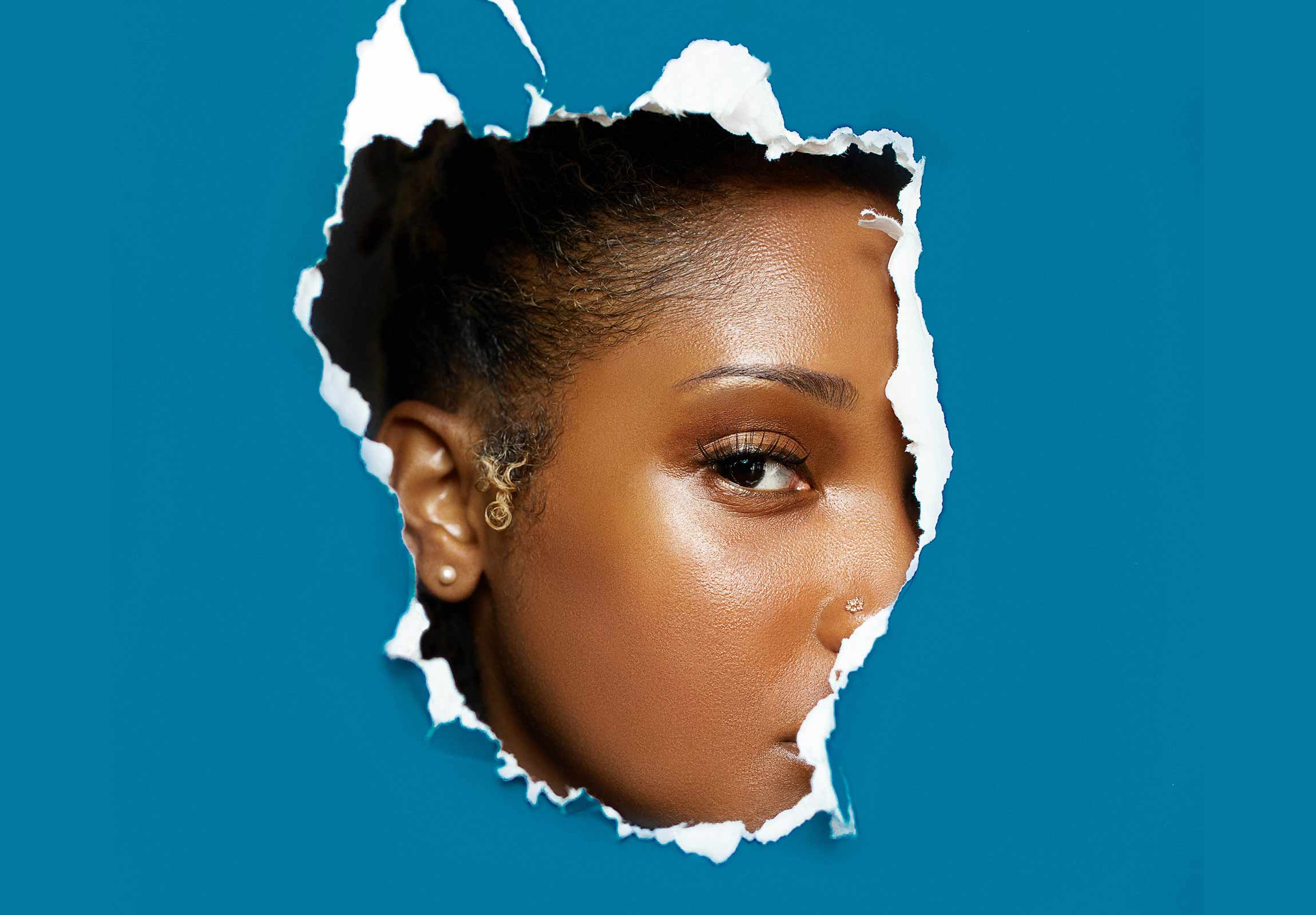 An even smaller heading 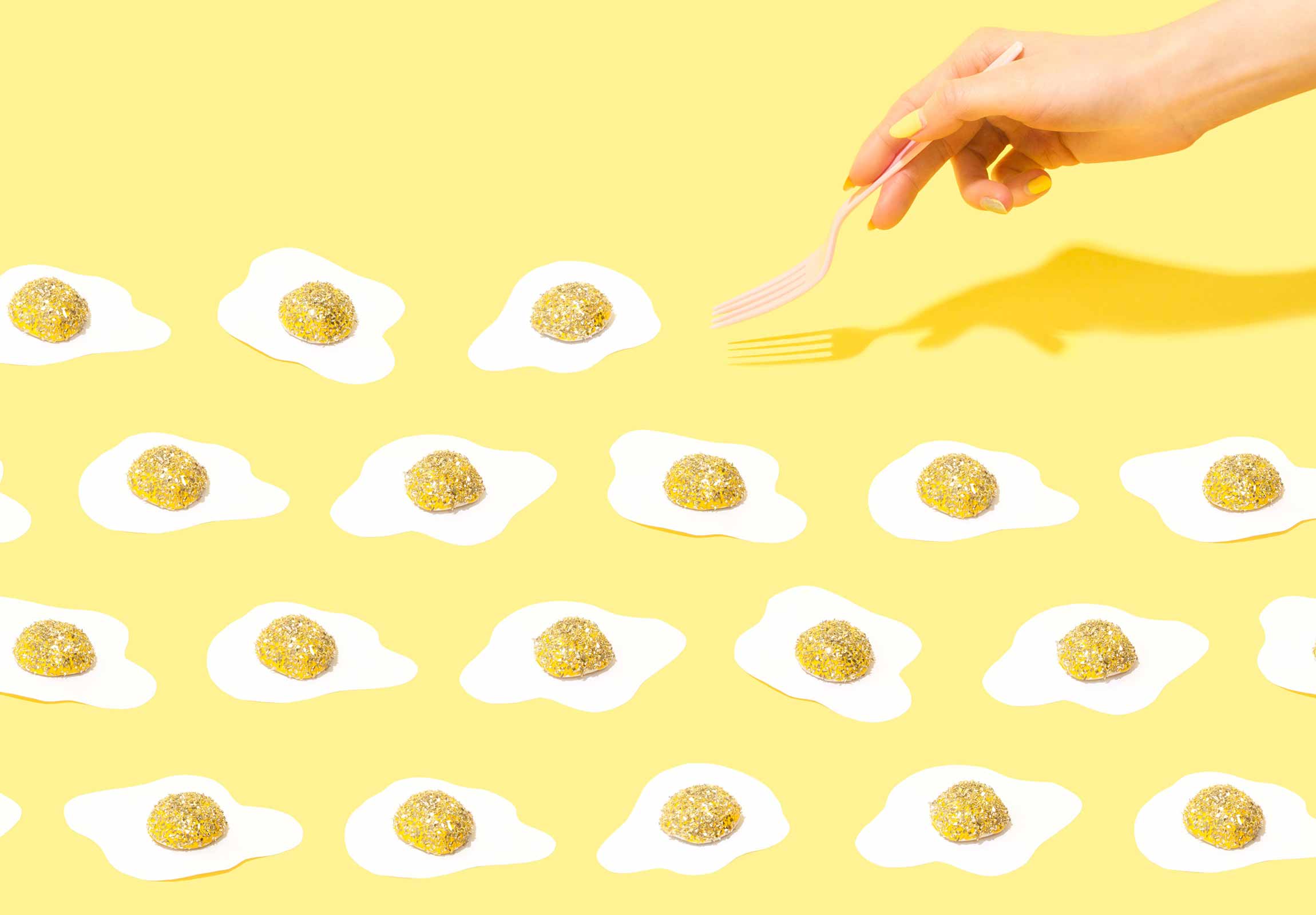 Do it yourself, Gifts, Home Decorations 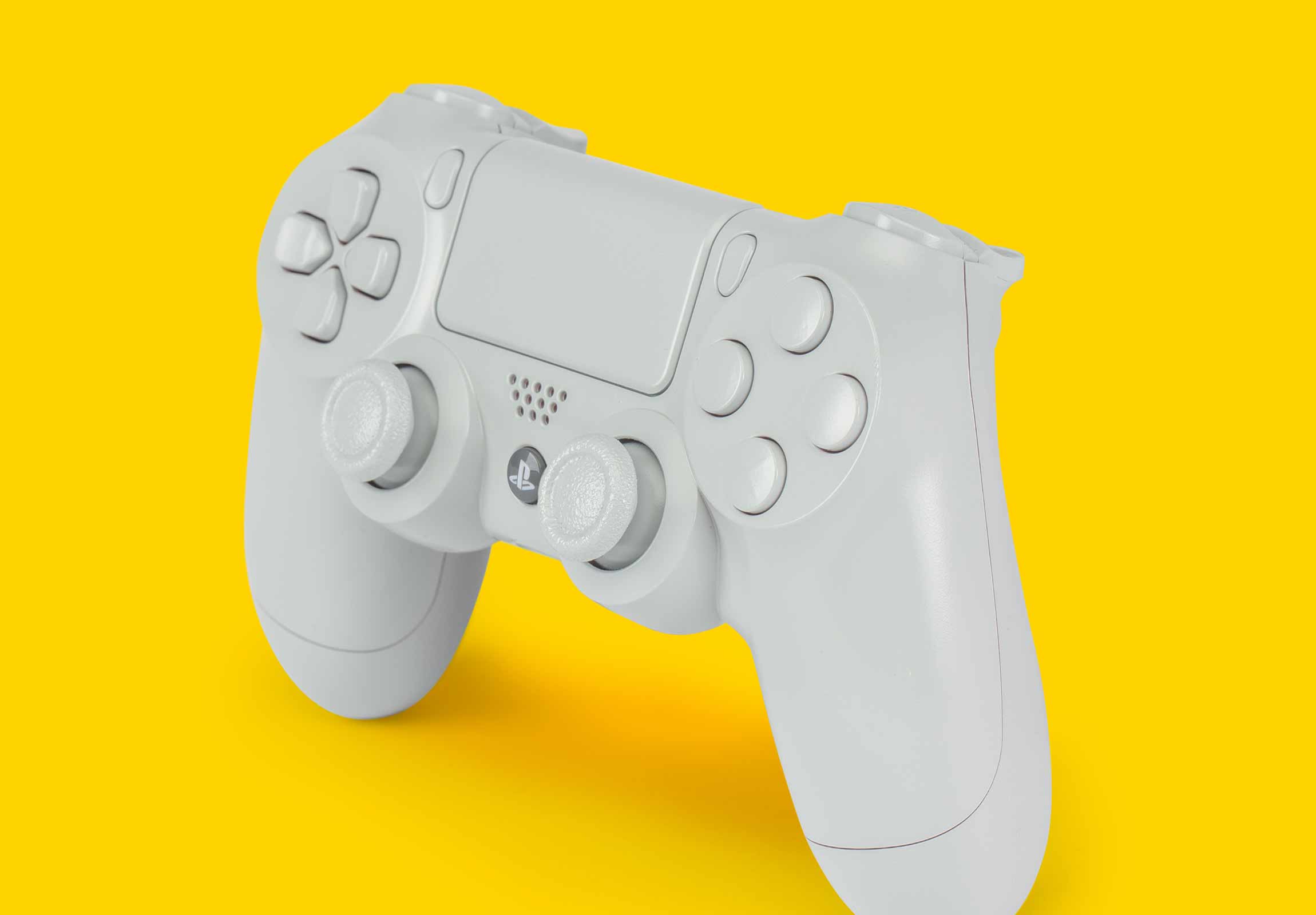 Creative Back To School Ideas

Be Part Of Our Exclusive Community

Be Part Of Our Exclusive Community